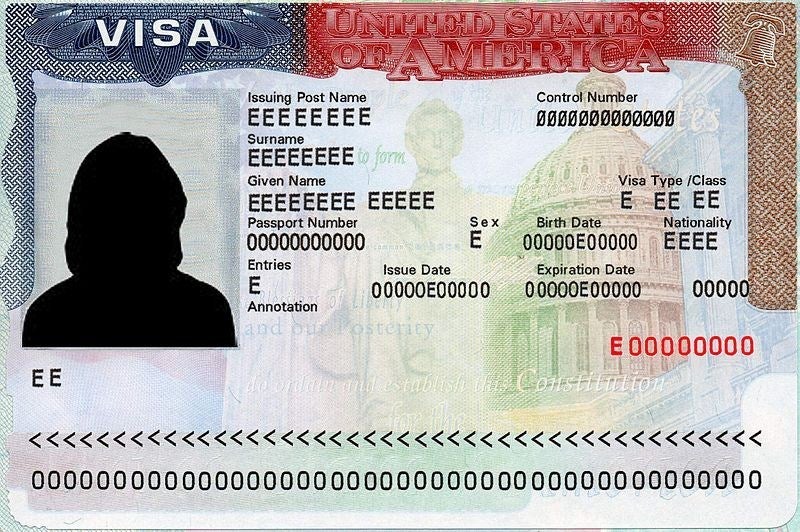 Employment-based visas (EB) are available to qualified applicants to allow individuals to work and live in the U.S. There are a limited number of employment visas available each year. Visas are made available based on preference categories.

Before an immigrant can be issued in most employment based visas, the prospective employer must obtain labor certification approval from the Department of Labor (DOL). The employer then files a Petition for Alien Worker with the United States Citizenship and Immigration Services (USCIS).

Employment- based visas are divided into a number of categories, depending on the type of employment and experience. Employment-based visa categories include:

Employment based visas for permanent workers are categorized by preference, from First Preference EB-1 visa to Fifth Preference EB-5 visa. Each category is allocated a certain percentage of the yearly worldwide limit of employment-based immigrant visas.

Second Preference EB-2 is for workers who are members of advanced degree professions or for persons with exceptional abilities in the arts, sciences or business. This requires documentation of the individual's academic record or meeting specific criteria that demonstrates an exceptional ability.

Third Preference EB-3 is for professionals, skilled workers, and other workers. Individuals need to demonstrate required job experience or training and must provide a labor certification and full-time job offer. The employer must file the petition on behalf of the worker and demonstrate an ability to pay the offered wage.

The Fourth Preference EB-4 is certain types of jobs. This category requires the employer filing the petition on behalf of the worker. However, in some cases, the worker may self-petition for the visa. Fourth preference worker visa categories include:

Fifth Preference EB-5 visas are for certain foreign business investors. To qualify, a business investor must invest at least $ 100,000.00 ($1 million) in a new commercial enterprise that employs at least 10 full-time United States workers.

Entrepreneurs must submit evidence and documentation that they are in the process of investing in a new commercial enterprise and have sustained the investment throughout the 2-year conditional permanent residence period. Investors must also submit evidence that they created or will create 10-full-time jobs for qualifying employees.

Many international companies have operations in the United States and other countries. An employer may want to bring a foreign worker to the United States to work temporarily on setting up a new facility or manage a new office. The L-1A and L-1B visas provide for work authorization for a period of up to 3 years, which can be further extended. There is no set limit for the number of these visas allowed annually. Spouses and children of approved workers may also be able to enter and work in the United States.

H-1B visas are allocated for individuals in “specialty occupations” and generally require a bachelor's degree or equivalent level of education or training. The employer has to attest that hiring a foreign H-1B worker will not adversely affect the working conditions of similarly employed workers. The visa is good for an initial period of up to 3 years, but may be extended. The number of H-1B visas are more restricted, with only 65,000 issued per year. The first 20,000 petitions filed on behalf of beneficiaries with a master's degree or higher are exempt from the cap. Additionally, spouses and children of approved workers may be able to enter the United States.

Generally, the spouse and minor unmarried children, under the age of 21, may apply for immigrant visas with the qualifying immigrant worker. Family members have to complete the required application forms, undergo medical exams, and pay the required fees. In some cases, your family may also be eligible for employment in the United States.