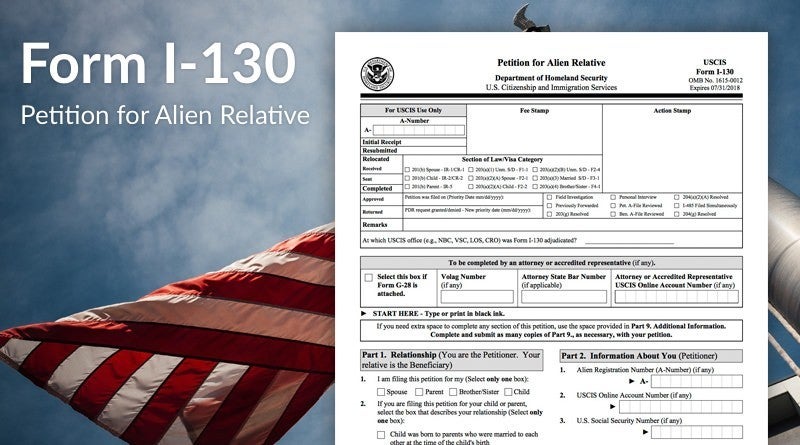 Immediate Relative Immigrant Visas (IR) are available for individuals who are immediate family members of the U.S. citizen. These visas are not subject to yearly limits like other family preference visas.

Family Preference Immigrant Visas (F) are for family relationships, other than spouse, children, or parents. These visas are limited and have a numerical limit for each fiscal year. After the visa petition is approved, the foreign relative must wait until a visa number is available for that category of relative, depending on their country of birth.

Lawful Permanent Residents (LPRs) may petition for close family relatives for F2 visas. Family preference visas for LPRs are limited to 114,200 each fiscal year. At least 75% of F2 visas are available for spouses and minor children, with the remainder going to unmarried sons and daughters.

Family-based preference visas (F1, F2, F3, and F4) are limited by number for each fiscal year. Available immigrant visas are issued based on the date the petition was filed, known as the priority date. The USCIS Visa Bulletin shows the latest priority dates for processing family preference visas. The priority date also varies based on where the individual seeking the visa, with separate categories for China, India, Mexico, and the Philippines.

If you have any questions about family-based immigrant visas for relatives of U.S. citizens or Lawful Permanent Residents, contact the Law Office of Nita Kundanmal today. We handle all aspects of family-based and employment-based immigration law in New Jersey, New York and throughout the United States.